Seasons International (Montessori) School encourages interested parents to visit the school any day. For classroom observation, appointment may be required. The school year begins every September and ends in July.

A summer program is also available in the month of July – August.Seasons

International School offers a year round program and enrollment.

[+] Medical/ current immunization records are required prior to child’s first day of attendance.

[+] Tuition and fees are non- refundable.

[+] All the children regardless of race, creed, nationality or ethnic origin.

Discount: 10% tuition is given for the third child enrolled in the school. 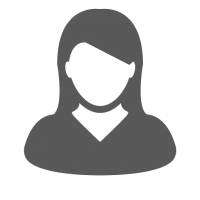 About the Enrollment Process